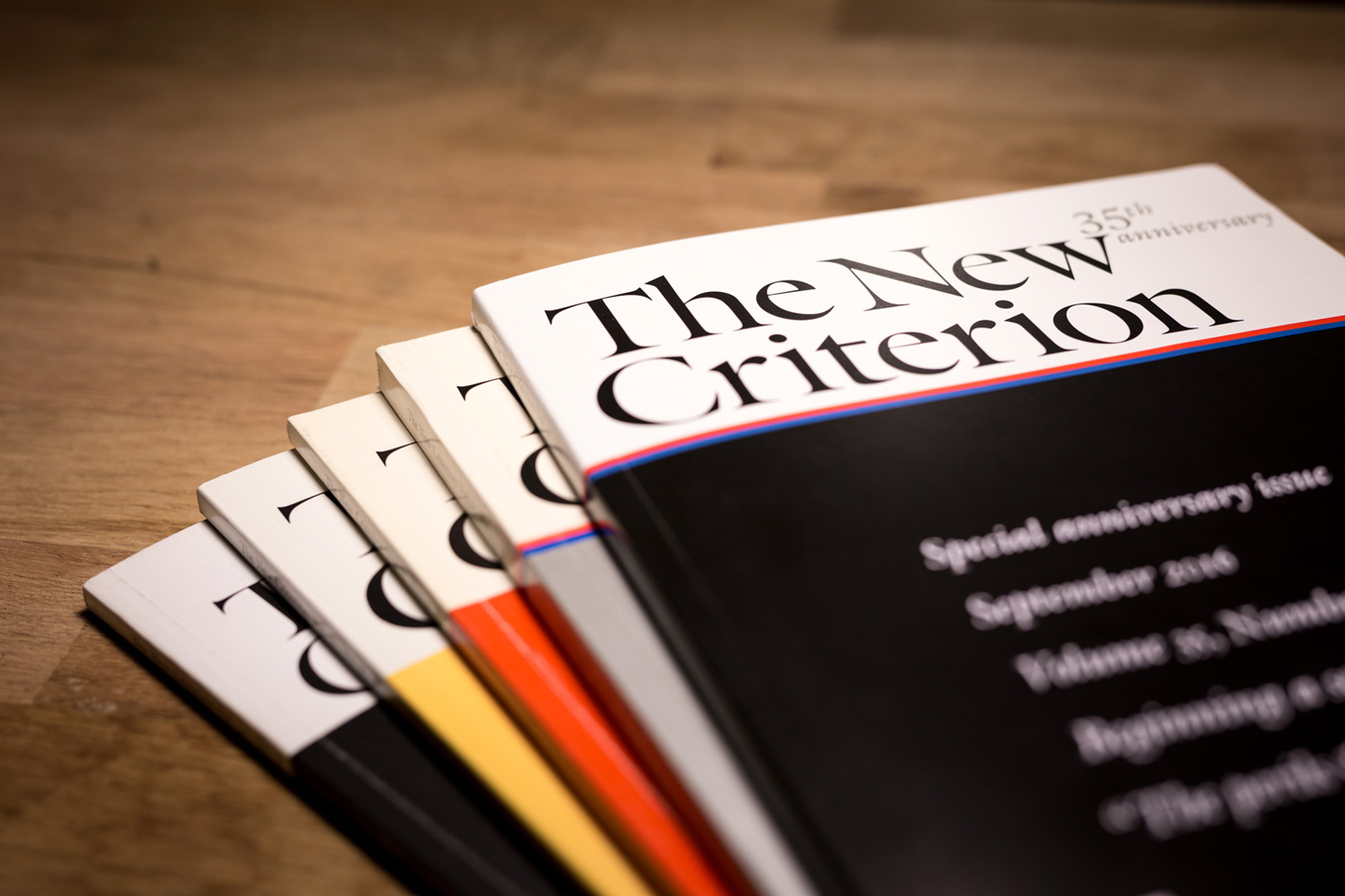 The New Criterion is a non-profit monthly journal based in New York City commenting on the arts and culture from a critical perspective. After 35 years in print, the editorial voice is strong, with unquestionable influence in the circles of conservative thought and City life. The circulation of such a niche publication is bound to be small, but the editors felt there was room for growth. With less than 10,000 subscribers, any increase in readership is felt keenly; every loss as well.

Following concentrated efforts by Beck & Stone on social media and the launch of a redesigned website, The New Criterion saw its online reach grow and the number of digital-only subscribers increase.

“People are reading primarily on their devices, and many discover content through social media. This is not a unique insight,” Andrew Beck relates. “We had positioned The New Criterion to take advantage of that trend— but it is still a print publication. A few dedicated subscribers are worth more than scores of social media followers and thousands of web impressions.”

Austin Stone elaborates: “We may work with non-profits, but we make it clear that we want every effort to make business sense. For The New Criterion that means focusing on aquiring and retaining paying subscribers.”

Beck & Stone, as The New Criterion’s agency, spotted an opportunity to market directly to former readers who had let their subscriptions lapse and to subscribers of similar journals.

“It had been years since TNC had tried direct response marketing—and no wonder: the cost versus the response rate made it difficult to commit. The ROI didn’t make sense for a small publication on a limited budget where every shot needs to count,” says Stone.

Being an embedded brand manager enabled Stone to access first-party data that helped the team ascertain who to target, when to send the campaigns, and which mailing lists to supplement.

“Every major recommendation we make is based on the client’s own data,” he states. “Though marketing tactics are often emotional, the strategy must be analytical. The insights we arrived at through analysis of The New Criterion’s data were proof of the golden opportunity we had for a direct response campaign.” 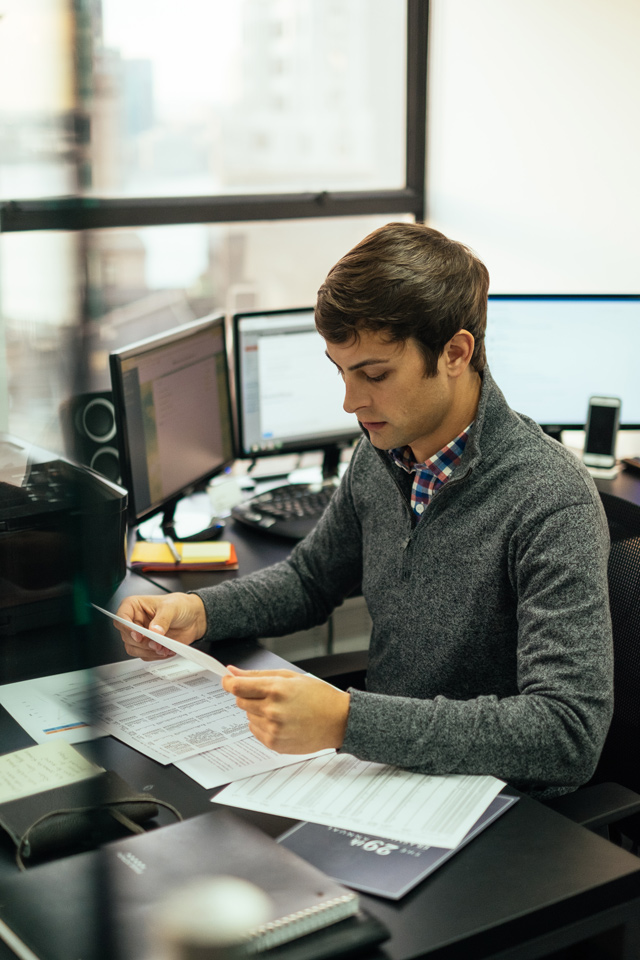 Though marketing tactics are often emotional, strategy must be analytical.

The impact of historical subscriber data cannot be overstated. Not only did Beck & Stone convince The New Criterion to run a new mailing for the first time in five years, they agreed to double the number of pieces sent.

Stone reiterates: “Data gives you confidence in marketing. When you are 90% sure you will see a great return on an effort, you can invest in it without fearing a total failure, maximizing your results.”

List rentals and printing vendors are an important piece of a successful direct mail campaign. Stone collaborated with a niche publishing expert, Publication Management Associate (PMA), and The New Criterion on which list would be most appropriate and successful. PMA also provided valuable data from previous campaigns and acted as a liaison between the printer, Stone and The New Criterion.

“In direct mail, if you can get a 2% response rate, you can celebrate,” remarks Stone. “The New Criterion had never hit that mark on any single campaign, so for us to ship twice as many pieces and reach 2.59%… well, we literally celebrated with champagne.”

Beck & Stone designed a subscription package that was mailed in an envelope that contained a letter from the editor, Roger Kimball, a response form, and a small booklet that described the subscription. Twelve external lists and two internal lists were used for the mailing, totaling almost 39,000 pieces.

In one direct mail campaign, Beck & Stone added over 1000 new subscribers to The New Criterion, many of them returning readers, effectively increasing their circulation by over 10%.

Beck & Stone has increased our subscriber numbers, improved our donation campaign results, and expanded our reach online. We enjoy having Austin embedded on our team. He's driven to see our publication grow. We couldn't be happier with the relationship. 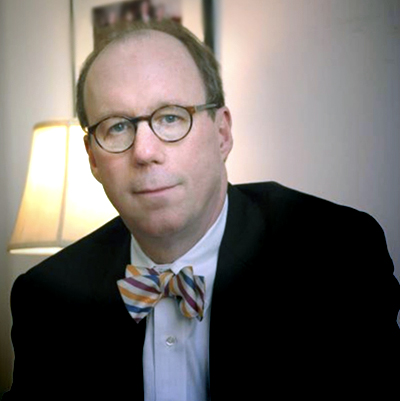 We invite you to partner with us.