Thought
Reflections on a milestone marked by sacrifice and success. 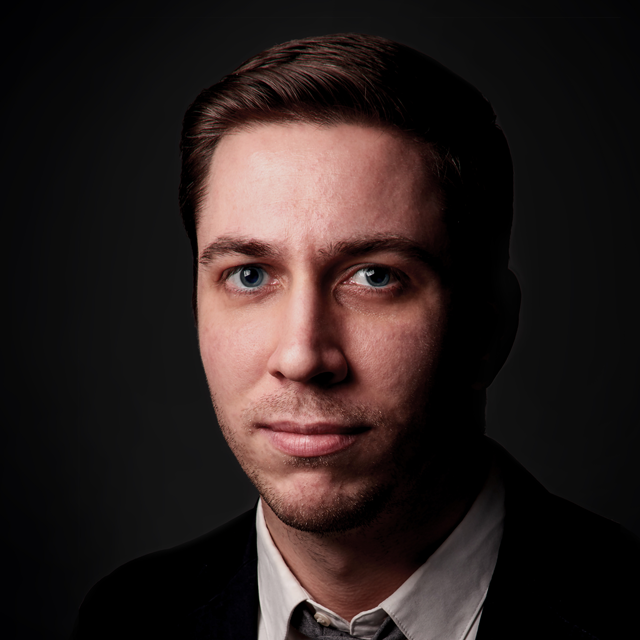 The first five years of a business are called “the survival years”. We all know the statistic: 50% of businesses do not make it past those first 1825 days. You must fight to establish a base of clients, a team, and the systems and processes that bring you all success. Success for a consultancy is measured by reputation. Austin Stone and I have fought for every inch of Beck & Stone’s good reputation these last five years.

I can say with strong confidence and a clear conscience: we have completed every project and performed every service with as much energy as we could muster—and to the highest degree of excellence we could attain. We’ve facilitated organizational change, designed websites and built software, consulted institutions, found new audiences for legacy brands, and launched new brands for niche communities.

We have been rewarded for that work, scaling our staff to provide our growing client roster with an ever-expanding suite of services. For this we are truly grateful to those who made it possible. Whether they are an employee or a client, they believed first in the two guys, then the enterprise, called Beck & Stone. We work every day to prove to them that their trust was not misplaced.

Yet this fifth and final lap before the milestone proved itself to be a struggle for the firm’s leadership—and a particularly brutal fight for Austin personally: a fight for his own survival against the enemy of cancer. Austin was diagnosed with stage four lymphoma in the middle of 2019, two months after his thirtieth birthday. An operation was needed immediately. Intense treatment would follow for months.

We were in shock. I can remember him calling me late one night to talk next steps… and I couldn’t speak, only weep and ask:

It was an open-ended question from what I can only describe as astonished bewilderment. If worse came to worse, what would I, personally, do without him? But even with the best possible outcome, what would this company do without him in the short-term? We were just now seeing daylight—and now: darkness lay in front of us.

Austin has been such an integral part of the daily operations of this firm from day one. Having myself or the staff absorbing all his duties was not feasible. Hiring someone to take over for him temporarily and immediately was impossible.

He knew this. And so, like in years past, Austin resolved to fight. To fight not only for his health and indeed his life, but for this thing called “Beck & Stone”. This entity comprised of partners, staff, freelancers, vendors, and clients that he had already sacrificed so much for in regards to his time and resources. It was everything you’re not supposed to do for your work. “Don’t sacrifice your health for anything” as the adage goes. Yet Austin resolved to do it anyway. He would sacrifice more than he ever had for the company that bears his name.

For six months he underwent cancer treatment. Fifty nights he spent in the hospital.

And for six months he continued to work. He took calls in a hospital gown and wrote emails from his bed, continuing to keep the agency running while under immense strain to his body and mind. It is the single greatest professional feat I have ever witnessed. Perhaps the greatest I ever will.

I remain impressed, but honestly, not surprised. What impressed me about Austin Stone when we first worked together was something rare in the business world. A dedication to what he is responsible for, whether it is a person or a project.

This care for work born of the burden of responsibility is what has been engrained into Beck & Stone’s culture. It has anchored our team in the inevitably challenging moments the past five years have brought. When work was sparse, we reassured ourselves by saying “good work begets more work”. When budgets were thin, we still strove for that good work and said “we’re investing in ourselves”. There is a pride in knowing that you have done well, even if you are not rewarded. Austin is proud of our team’s work and our clients’ successes. And I am proud of him. He was declared to be in remission just a few short months ago. He survived his ordeal.

Beck & Stone has survived our first five years. We’re not in that statistic of failure, which I suppose would mean we can call this enterprise a “success”. But no success is possible without sacrifice. You do not survive without a struggle. And on this five year anniversary of our founding, I recognize the one who has sacrificed and struggled the most to make this thing work. The fighter, the victor, Austin Stone. &