Thought
Examining the algorithm changes that are—ironically—inhibiting Facebook's best users: publishers, and enabling its worst: our own connections.

Facebook broke the news recently that it is once again going to be clocking the organic reach of publishers on its platform.1 That makes two times in as many years. The rhetoric is predictable. “Our users take precedence over marketers.”

We all agree with that about as a general rule. A user will naturally—and inevitably—prioritize some content, even certain users in their network over others.

An algorithm aids the user in that prioritization. In Facebook’s case, I see it as performing three primary functions to prioritize content on the Newsfeed:

It is really good at all of these functions, especially the last one, and there is nothing wrong with that! Paying for controlled placement of advertising to a captive audience is a fair deal. The better the placement (that includes “targeting”) and the more captive the audience is, the more expensive the advertising will be. Facebook excels at both placement and audience captivity. This makes it a must-have in your media mix.

We all agree: a user prefers interesting content created by their fellow users more than a brand’s advertisement, even if it is a soft one. A personal Father’s Day message from my wife is more important to me than a general “Happy Father’s Day!” message next to a pair of oxfords with a Cole Haan boilerplate superimposed over it and a bit.ly link to “Shop Now.”

But that is not what Facebook is telling us by this “update.”

These "updates", though claiming to be catering to the user's preference, are anything but. Quite the opposite. It is an override of the user’s preference to see content that matters to them, regardless of who it is coming from. 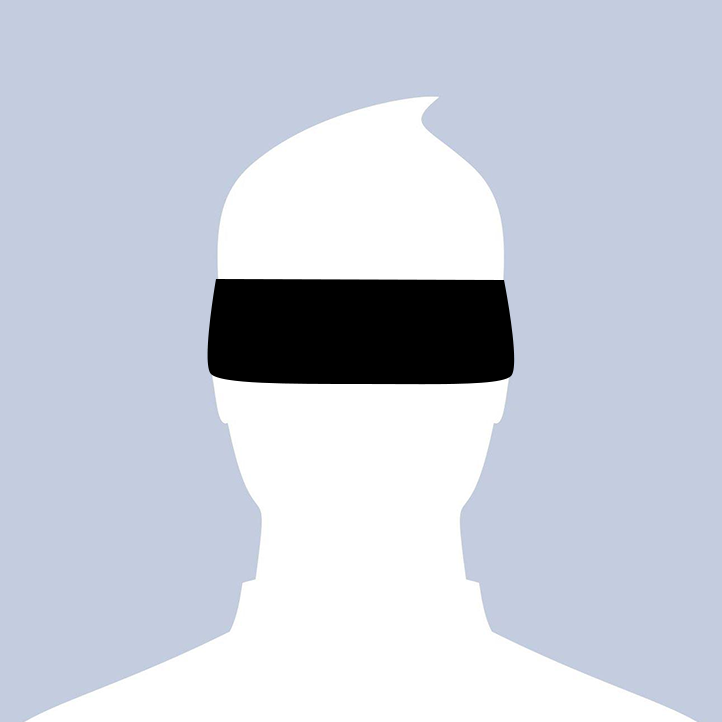 Though it is spinning this as a content related change, Facebook is not prioritizing one type of content over the other, but applying a discriminating preference of its own making to users.

Let’s say you are interested in humanitarian missions. A friend of yours is a world-class videographer who was shooting documentary footage of crisis zones around the world, I’m sure the algorithm would show you her post announcing the latest short video she uploaded to Vimeo of the conflict in Syria. Because you want to see that! That is interesting to you and is presented in an attractive, engaging manner. Yes, it takes you away from Facebook, but that is why you are on Facebook in the first place. Not just for people you know even distantly, but for the content they post.

The same goes for publishers. People “like” the pages of news outlets, magazines, and journals they “know” because they want to see the content they post. You have world-class content creators working for these publishers who have dedicated their life to their craft, not only for monetary return, but to influence and affect an audience. A publisher’s page is crewed by a person or team who wants the most amount of people to see their content. Is Facebook ignorant of this? Or are they just wanting to squeeze a few more pennies out of them?

Now let’s say your friend has recently become a “Brand Ambassador” for a network marketing scheme. You are not interested in whatever they are selling. You are certainly not interested in selling it yourself. You are not interested in seeing anything remotely related to it. Yet you will now see every… single… post. Every “testimonial” copy-and-pasted from their “team.” Every before-and-after photo of awkward-looking people you don’t know. Doesn’t matter. You can’t just unfollow your friend, or your sister-in-law, or your brother as you would do a Page who annoys you, because you still have this inherent “need” to stay in the loop with their personal life on a certain level. So you’re stuck. You will see that content whether you like it or not because it is coming from a friend’s account. 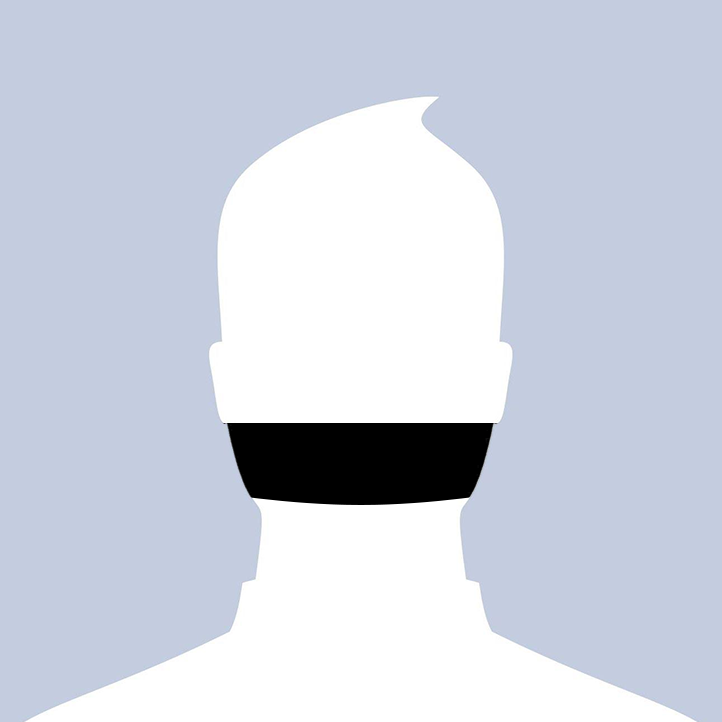 A Page is a “business” as opposed to a person, yes, but frankly, users do not care. In truth, it is safe to say that most users prefer articles that speak to their niche interests from a voice they trust over that Rodan + Fields “testimonial” from their elementary school classmate.

I hope you’ll forgive me if I scoff at Facebook’s talk of its users’ preference. The users have already expressed their preference by subscribing to that publisher’s page. They want to see that content! It is called an “opt-in” and it goes beyond some surface-level brand affinity like Mountain Dew or the Holy Bible.

But does Facebook know this already? Let’s examine this statement from Lars the Engineer (‘cause this is all about users and technology and stuff), who no doubt got this passed to him from public relations (the quotation marks are mine, because I have to laugh at the word-smithing here):

We’ve heard from our community that people are still worried about missing important “updates” from the friends they care about. For people with many connections this is particularly important, as there are a lot of “stories” for them to see each day.

Well that makes sense, I guess. We wouldn't want anyone to be worried. Oh, except for the fact that most of our connections do not create content for Facebook.

Facebook claimed that 85% of its users are “creating content,” which sounds good, but let’s remind ourselves that Facebook is defining content creation extremely broadly, and I say, deceptively.2 Content creation under Facebook’s terms “includes everything from uploading a photo or video to writing a status update to less time-intensive actions such as becoming a fan of something or liking a friend's post. What? So if I share an article posted by The Onion that receives 30 likes on my timeline, I and my 30 likers are considered to have created content? We tapped an icon as we scrolled down a newsfeed. We created nothing but data points for the algorithm. The Onion is the only one who should count in that instance as having made content. Ah! But remember? “Updates!” “Stories!” That’s right. I forget myself. Sorry, Lars.

This “Dancing with Words” smacks of what I and a few others have had an inkling for quite some time: a large, yet unknown portion of Facebook’s users, even though they log on and even interact with others, do not post anything of their own.

Facebook needs to be general in their classification of what it means to “create” on their platform, lest it reveals to us that a small percentage of accounts are creating the majority of the actual “stories.”

Even with their loose definition of what content is, the fact remains: without original, quality, real content from professional publishers, what would there be to see? Your uncle’s 30 nearly identical photos of the same Alaskan cruise he goes on every year? “Janet Smith liked Adam Brown’s selfie he cross-posted from Instagram?”

By throttling the power users of creators and publishers, Facebook is not prioritizing its personal users; it is making them work harder to digest the content they prefer to see.

It is tightening the screws on the professionals who are actively supplying it with free content that is relevant to their shared audience—theirs and the platform’s—and who are willing to pay the platform for better placement when they need to advertise directly.

By the algorithm limiting the best, it is enabling the worst, to the detriment of all. Soon the large percentage of Facebook’s passive users will feel even more alienated and alone—though surrounded by familiar faces—than they already do. &